GREEN INDUSTRY SHOULD GET EVEN GREENER – BUT THE STATE MUST BE ON THE COURSE! 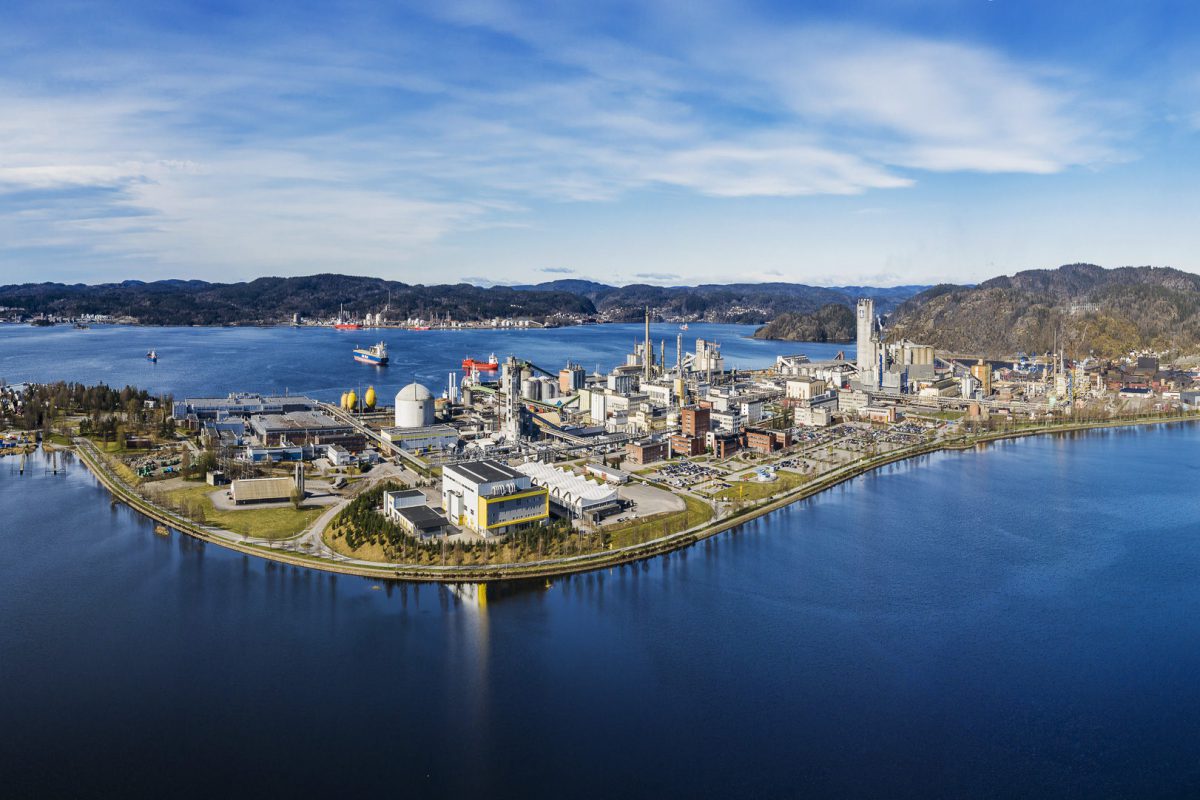 Norway’s largest concentration of process industry is located in Greenland, and companies in the region are now working to realize more projects to become a climate-positive industrial region. But we need to get the authorities with us in this change, says Irene Siljan Vestby, leader of the industry clusters Green Industry Cluster and Industrial Green Tech.

– Now it is necessary for Norwegian politicians to see the urgency of helping to bring about a restructuring of the industry. This means investing in a restructuring that will bring tax money back to the state in the form of job preservation and increased exports, says Siljan Vestby. She points out that one industrial workplace can be multiplied by five, so it has major ripple effects associated with the business community. In the Grenland area alone, there are just over 6,000 industrial jobs, and this is important for industrial jobs throughout Norway.

What changes can be put into practice for the Grenland industry?

– We have developed a road map for the way to an industrial region without emissions. We must focus on CO2 capture, and hydrogen must replace fossil fuels where possible. We also work for energy optimization and efficiency as well as climate-positive technology, she says. The companies are developing specific projects that will require large investments to be realized, but with great effect. Work for the development of a joint CO2 capture plant is an example of an important step in the right direction.

Norcem is in the process of physically starting up the large CO2 capture project, which will be completed in 2024. They are in a challenging phase of building “a new factory in the factory” at the same time as the production of cement is in full swing, and experiencing a large commitment from everyone, both its own employees and 150 contractors.

In recent years, Yara Porsgrunn has reduced its nitrous oxide emissions by 80% or the equivalent of 160,000 tonnes of CO2 equivalents and its NOx emissions equivalent to 90,000 diesel cars. Work is also being done to restructure ammonia production to reduce CO2 emissions, partly through a smaller project that has come a long way in the preparation phase, and a larger project in collaboration with Aker and Statkraft, which is still early in the planning phase.

Herøya Industrial Park is working to establish the competence and technology center, Seidr, which will both physically and mentally build a bridge between the current research center and the operational environments in the rest of the park. The center will house laboratories, pilot halls and office space for companies that will contribute to furthering Norwegian competence towards the process industry of the future.

The industrial park also has initiatives to establish an autonomous transport and logistics system in order to connect the actors inside the park to the transport systems outside as efficiently as possible. In addition, there are several initiatives around the production of hydrogen by electrolysis into processes such as ammonia production and production of liquid fuels. In some of these processes, trapped CO2 will also be used as an input.

REC Solar has converted from using quartz as a raw material to using kerf, fine mater generated by sawing thin wafers (the thin disks used in a solar panel).

They are experiencing an increasing focus in the market on circularity and on climate impact, and the new process satisfies these more stringent requirements.

INEOS upgraded the cracker at INEOS Rafnes and develop new recyclable plastic raw material products at INEOS Bamble. In the next few years, INEOS will invest approximately NOK 200 million per year to ensure the quality and reliability of the ethylene cracker, which supplies both INOVYN and INEOS Bamble with raw materials.

At the same time, the plastic raw material factory at INEOS Bamble has become an important piece for INEOS ‘own investment in the circular economy. Production flexibility leads to a flow of new recyclable products for further processing, and several exciting projects are being worked on.

Elkem is preparing to start construction for Elkem’s anode material factory at Herøya. Here, 65,000 m2 of old industrial area will be cleared to create space for the industry of the future.

Eramet Norway‘s roadmap for climate and environment describes projects that must succeed in order to achieve our ambitious goals. Among the priority projects are: Utilization of carbon-rich kiln gas from the plant in Porsgrunn as a basis for new products, where we are in the process with several players with a view to developing sustainable circular economy solutions.

Development of the by-product Silica Green Stone (SiGS) which is produced at our smelters in Kvinesdal and Porsgrunn with a view to new uses, including concrete and cement, with the potential for a significant reduction in climate emissions (Scope 3 for us).

The NewERA project for increased energy utilization and process efficiency, as well as reduced climate and environmental footprint in Sauda.