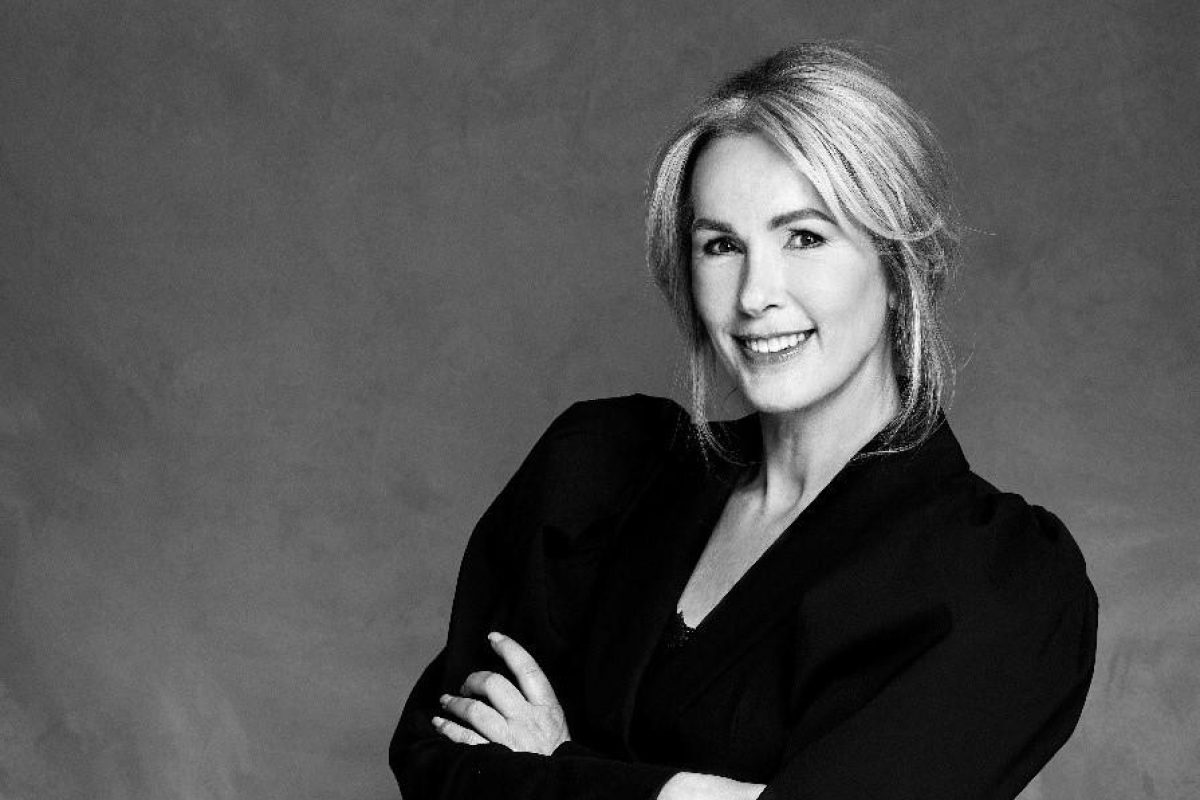 Anita Krohn Traaseth (49) is a Norwegian business executive, Chairwoman of several Executive Boards and former CEO of Innovation Norway (2014-2019) and the EIC Pilot Advisory Board (2019-2021).

As the head of Innovation Norway, one of the Norwegian Government’s most important financial instrument for innovation and development of Norwegian enterprises and industry, she also oversaw the important role as National Contact point for SMEs in Horizon 2020. Under her lead, Norwegian companies were highly successful in securing an important place in EU programs such as the SME instrument. In the same period, Innovation Norway delivered 24% more services to Norwegians business, reduced operating costs by 6% and was awarded the Most Attractive Employer of the year by students three years in a row.

Krohn Traaseth is a high-performer with more than 20 years of experience from both private and public sector, and was recognized amongst  “Top 20 Women in Business in Northern Europe”, “Top 50 Most Inspiring Women in European Tech” in 2015 and 2016, and is “On the Radar of Emerging Thinkers globally, by Thinkers50” in 2018. She has received several awards, including Best Female Leader in the ICT Industry in Norway 2012.

She started working for IBM in 1996 as a trainee, and became the first female managing director of Hewlett-Packard Norway in 2012. She is an author of two #1 bestselling books on leadership in Norway (2014,2021).